Title: The comorbidity between attention-deficit/hyperactivity disorder and other neurodevelopmental disorders : aetiology, treatment and outcomes 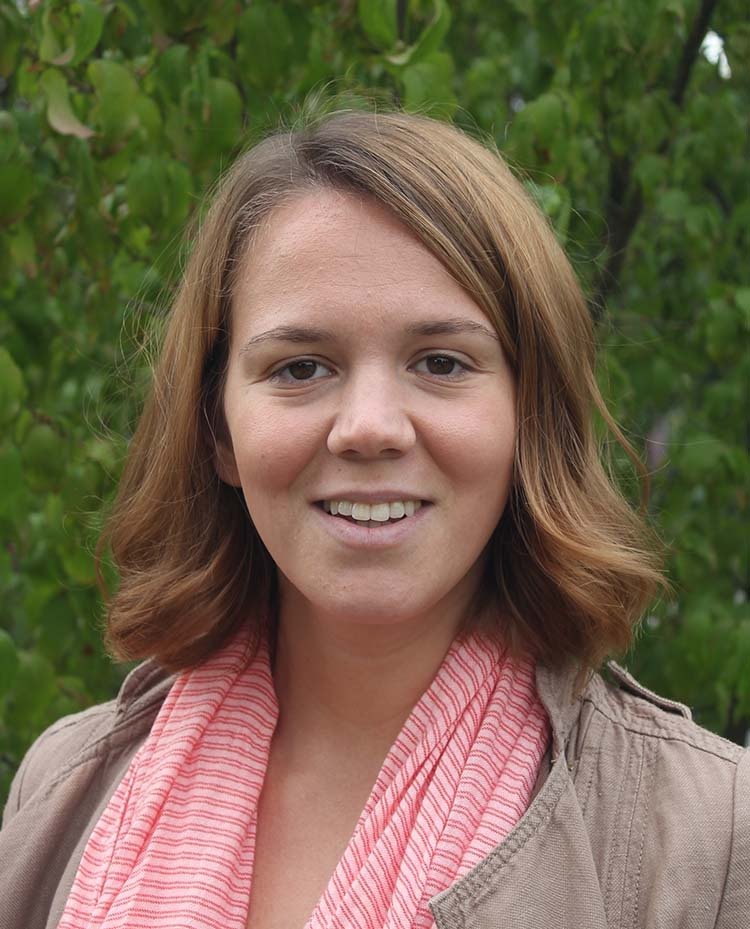 Opponent: Professor George Davey Smith from the University of Bristol.

The overall aim of Laura's thesis was to investigate the comorbidity between ADHD, ASD and other NDs, in order to clarify shared aetiology, treatment effectiveness and adverse health outcomes. Attention-deficit/hyperactivity disorder (ADHD) is a neurodevelopmental disorder (ND) defined by the presence of impairing levels of inattentiveness, hyperactivity, and impulsivity. These symptoms are often accompanied by impairment in several functional domains, and by the presence of symptoms or diagnoses of other disorders, especially other NDs, including Autism Spectrum Disorder (ASD). In addition, risky behaviours and health issues are more common among individuals with ADHD, as compared to their peers who do not display ADHD symptoms.

The work presented in this thesis supports the notion that NDs are a group of disorders characterised by both general and specific aspects in terms of aetiology, treatment effectiveness and negative outcomes.