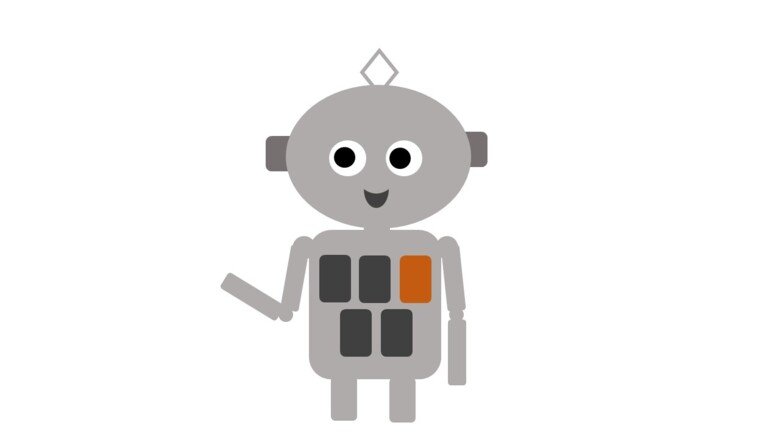 Welcome to The Falafel Series by AI@KI and listen to Erik Aurell talking about Direct Coupling Analysis - a simple AI technique with biomedical applications.

Deep learning from the Google team is currently the best-performing method to infer protein structures from sequences of many homologous proteins. This technique has many biomedical applications such as acquiring structural information on proteins where no reliable structural homologous are available, properties of protein-protein interactions, and docking with other compounds etc.

In this talk I will discuss a class of much simpler AI techniques that goes under the name of Direct Coupling Analysis (DCA). To a certain extent this paved the way for Google's advances. DCA has the advantage that codes can be run on ordinary workstations at modest effort, and that the models can be interpreted in terms of mechanisms in physical chemistry (for protein data) or population genetics (for genome-scale data). The method also does not need extensive training data, which can be an advantage over deep learning techniques in other applications than to protein structure.

I will consider the evolution of the distribution of genotypes in a population with strong recombination. This leads to the Quasi Linkage-Equilibrium phase discovered in population genetics theory by Kimura in the 1960ies. DCA can here be used to infer epistatic fitness terms from data, as one can check in in silico models. As an example closer to reality I will also show results of DCA applied to up to 50,000 high-quality SARS-CoV-2 genomes from the GISAID repository (Zeng et al, PNAS, December 2020).

AI@KI is a strategic project initiated by the President of KI with the goal to collect and describe all activities at KI related to artificial intelligence (AI). The assessment of which research at KI is AI-related and which AI methods are used, is made by project leader Magnus Boman, affiliated with KI/LIME.

The Falafel Series is a seminar series on methods in AI for health. The series runs late Friday afternoons as an After Work activity, approximately twice per month.

The purpose of the series is to inform people on what is ongoing or planned, and who does what with AI at Karolinska Institutet. The bulk of each hour spent in seminar is interactive discussion!

Join the seminar via Zoom

Use the Zoom link to join.