Back to campus for the fall semester 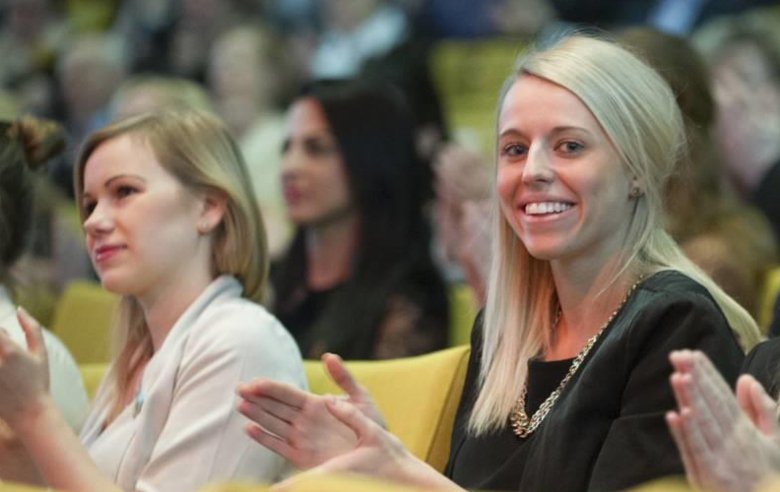 Finally, the fall semester 2022 is under way! A majority of our students gathered at Campus Syd for the start of the semester, except for the Study Programmes in Specialist Nursing, where the introduction was conducted digitally.

This semester we are back on campus, with a physical program start and introduction. Artemis greeted new students with coffee. Another activity during the first week was a mingle with teachers, clinicians and students.

The number of applications were slightly lower than the previous semester. On a positive note, few students declined their admission, resulting in no students admitted from the waiting list.

The program welcomed 70+ new students to Campus Flemingsberg for the start of their first semester. We offer 65 spots every fall and spring semester. Out of a total of 1 251 applicants, 326 had the physiotherapy program as their first priority. Out of the total number of applicants, 564 were male, 787 were female. As usual, the students now beginning their education were a fun and enthusiastic group.

Program introductions took place on campus, with Programme Director, Head of Department and Medicinska föreningen, among others, welcoming the new students. A special investment in roll-ups and flags made the nursing program more visible and accessible. Altogether, there are now 175 registered new nursing students.

The Complementary programme for nurses with a nursing degree from outside the EU/EES and Switzerland (KUSSK), increased its number of admitted students to 32. There were many applicants, and a higher number of nurses that were interviews and assessed in the process.

The Study Programmes in Specialist Nursing

This fall, nine specialist nursing programs started, the number of applicants vary between the different specialties, but generally there is a high number of applications. In total, there are 2 981 applications for 273 spots. Admission from the waiting list takes place up until the first week of the semester. The larger programs have between 50-80 students admitted, the smaller programs 20-30 students respectively. A joint digital introduction day was held on August 29, with 250 students participating.