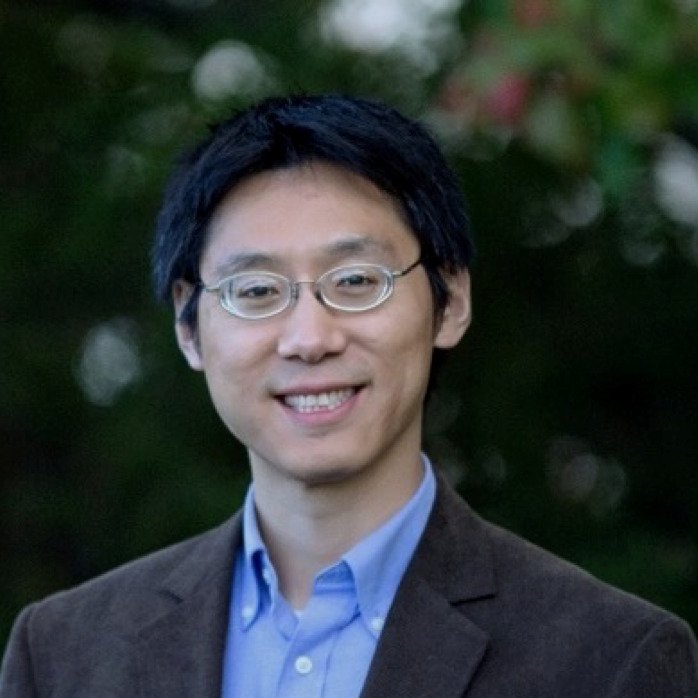 His current interest is focused on developing microtechnologies for single-cell and spatial omics profiling to interrogate functional cellular heterogeneity and inter-cellular signaling network in human health and disease (e.g., cancer and autoimmunity). He co-founded IsoPlexis (NASDAQ: ISO), Singleron Biotechnologies, and AtlasXomics. He served on the Scientific Advisory Board of Bio-Techne. He is the recipient of a number of awards including the National Cancer Institute’s Howard Temin Career Transition Award, the NSF CAREER Award, and the Packard Fellowship for Science and Engineering. He has been elected to the American Institute for Medical and Biological Engineering (AIMBE), the Connecticut Academy of Science and Engineering (CASE), and the National Academy of Inventors (NAI).