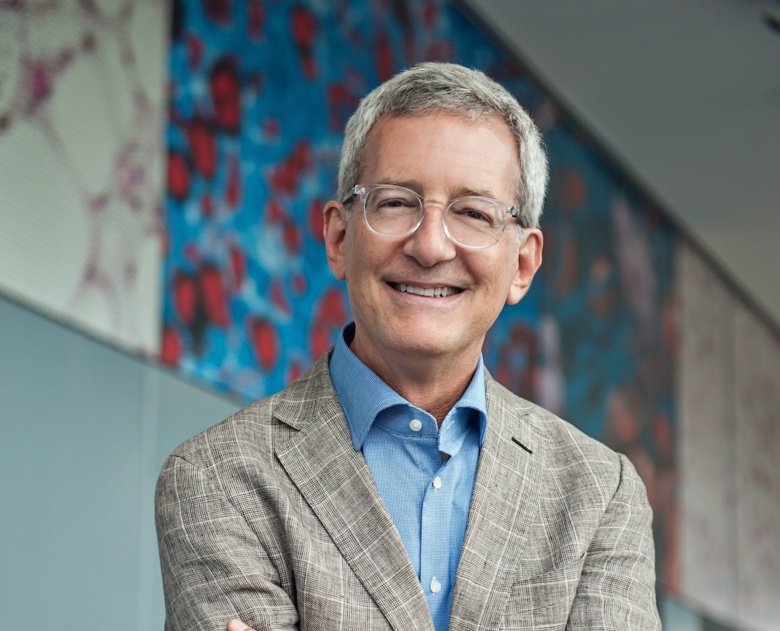 Roger Cone’s work is focused on the central control of energy homeostasis and specifically the melanocortin system. He has demonstrated that this complex set of neural circuits regulate a variety of physiological processes important to energy homeostasis.

Prize Lecture - The Remarkable Biology of the Melanocortin Peptides

Variations in melanocortin peptide signaling are responsible for some of the most observable human phenotypes, including red hair and early onset obesity.  Research with mouse knockouts have identified the physiological function(s) for each of the five melanocortin receptors, and human disease syndromes identified for each of these receptors have demonstrated the conservation of function across vertebrate species. Variant melanocortin receptor and preprohormone genes have also impacted vertebrate evolution via their role in coat and plumage color, their impact on camouflage and sexual selection, and their role on nutritional adaptation and reproductive behaviors.

In the nervous system, study of melanocortin and agouti signaling, and their GPCRs, have elucidated many novel aspects of neuropeptidergic signaling.  Examples include the first discovery of an endogenous GPCR antagonist (AgRP - possibly also a biased agonist), one of the rare examples of a neuropeptidergic GPCR exhibiting a gene dosage effect fundamental to the mechanics of energy homeostasis, and one of the rare examples of a GPCR capable of G-protein independent coupling to an ion channel.

While much is known about the role of the MC4R in energy homeostasis, the MC3R has been an enigma.  Recent work has begun to provide a framework: the receptor is critical for protecting both the upper and lower boundaries of energy homeostasis, rather than set point itself.   The MC3R is a negative regulator of MC4R neurons via its presynaptic role controlling GABA release from AgRP neuron terminals.  The MC3R also plays a cell-autonomous role in the sensing of energy deficits by the AgRP neurons, and the subsequent behavioral and neuroendocrine consequences.  Knockout data from mice and humans show MC3R is required for the normal timing of reproductive maturation, the dependence of reproductive competence on nutritional state, for the increased food intake and energy storage during pregnancy, and for the regulation of lean mass and linear growth. Thus, the MC3R provides state-specific inputs to energy homeostasis, reproductive development and function, and linear growth and lean mass.